The waning crescent Moon phase is the period between the third quarter moon and the next new Moon. It is most visible before sunrise. The Sun illuminates less than half the Moon during this period. When only a small part of the Moon is visible, it may be possible to see earthshine on the dark side of the Moon. 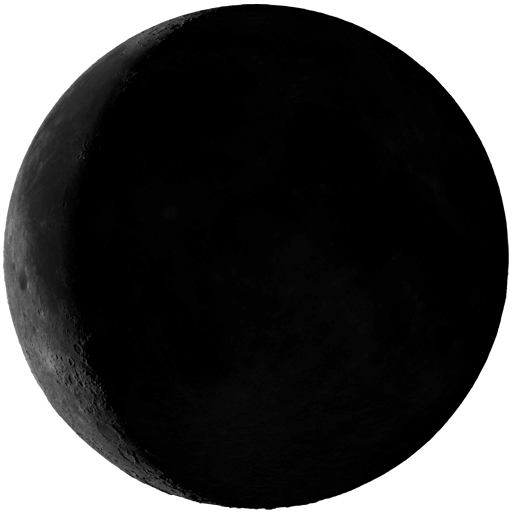 Continue work from last phase. Good time to concentrate on removal of self from situations, relationships, and habits. Relates to the Storing of the Harvested Plant. A time to rid oneself of everything that is causing obstruction, to get rid of anything (or one) know longer need. Good time for hair cuts to slow growth, dye hair, pluck eyebrows. Time for self-analysis, rest an recuperation, meditation and readying oneself for the energies of the New Moon. 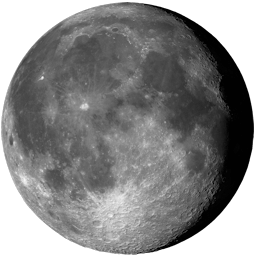