A Lunar Day is the period of time it takes for the Earth’s Moon to complete one full rotation on its axis with respect to the Sun. Equivalently, it is the time it takes the Moon to make one complete orbit around the Earth and come back to the same phase. It is marked from a new moon to the next new moon. Lunar day is longer than a sunny day. Lunar day lasts 24 hours 48 minutes - that is how much time passes from one moonrise to the next. Lunar Days - those that are described in the astrological traditions of the World - are quite different from the familiar calendar days.

The First Lunar Day always begins at the moment of the New Moon. Each subsequent day begins at the moment of moonrise in the given location. This means that Lunar Days are location-specific: the moment of moonrise depends on the longitude and latitude of the location and so even if two cities are located in the same time zone (say, New York and Boston), there will be a more or less substantial difference between their Lunar Days. You can check Moon Day today and tonight, yesterday or tomorrow in our Lunar Calendar. 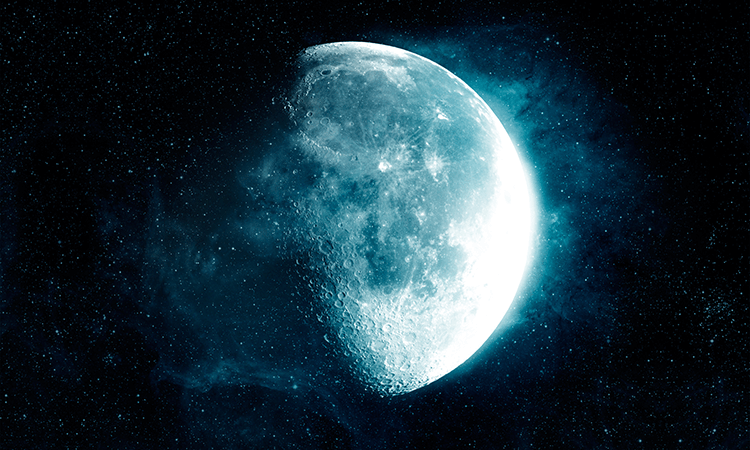 The idea of Lunar Days has long existed since the beginning of time. Hundreds of years ago, ancient citizens have begun to create descriptions for each of the lunar day. Consequently, these depictions appeared in most astrological rituals. However, varying traditions can not attest to each other’s astrological traditions. Other individuals like you and I have to decide which lunar tradition fits our lifestyle and beliefs while taking into account those that suits our needs.

The meaning of Lunar Days has long lingered on most people’s minds. They can be defined as the two successive births of the Moon but only the first and final days differ from said occurrence. Whenever the New Moon occurs, this marks the birth of the first Lunar Day. It ends during Moonrise which happens at the next New Moon. The period is not a lengthy one, in fact it lasts just several minutes.

The final Lunar Day come to an end just before the next lunar month is about to start. This period is also of a short-length. Most people are still clueless about the Moon’s movement therefore the period in which an entire lunar month lasts is rather different from account to the other. Some lunar months bear 30 full days whereas some only contain 29 days.

The longitude and latitude of certain places are said to influence the period of the Moon’s rising. If you want to utilize the Universal Lunar Calendar, you should always choose the time selection in accordance to your own city. 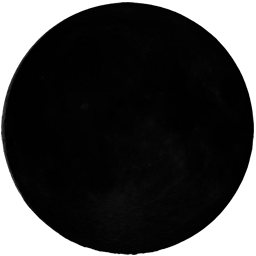