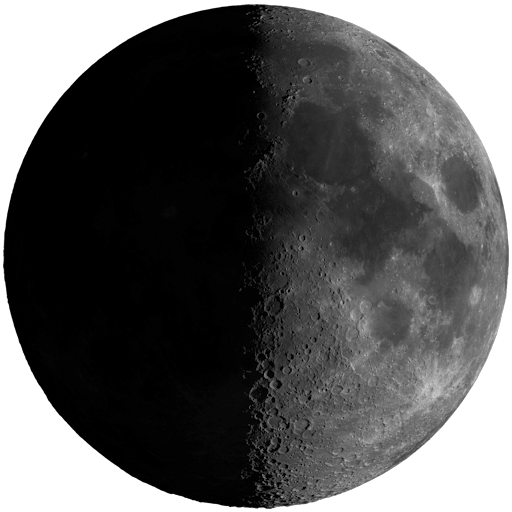 The Moon phase at March 10 in Ashburn is a First Quarter. This is 8 moon day in lunar calendar.

The moon is in the phase of the First Quarter. The most favorable time for all sorts of undertakings. Any case, the implementation of which began with the growth of the moon acquires additional momentum and energy for its development. In medical terms the impact of rising lunar disk slightly negative, as the rate of healing of damaged tissues slows down, which can lead to some complications.