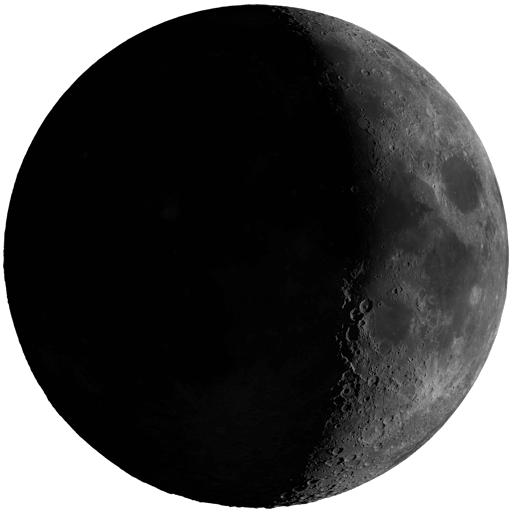 The Moon phase at July 15 in is a Waxing Crescent. This is 6 moon day in lunar calendar.

Thunder Moon - the full moon name of July. For these tribes, it was observed that this month is notorious for big booms of thunder and storms. Thus, the symbolic full moon name of "thunder moon." Also referred to as Buck moon because deer begin forming their antlers at this time of year. 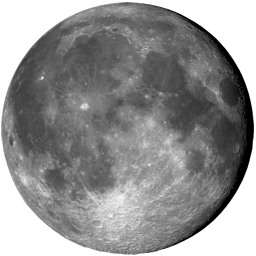