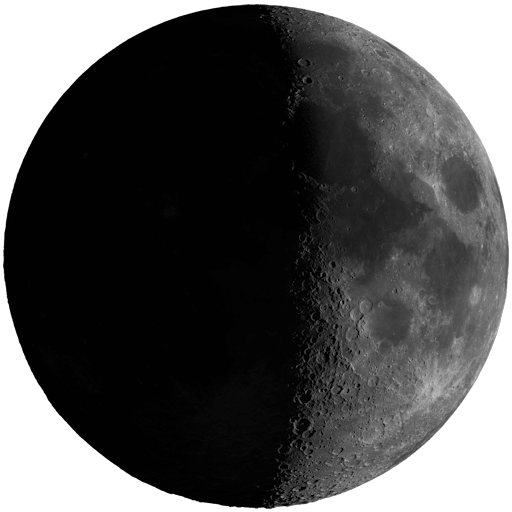 The Moon phase at March 20 in is a Waxing Crescent. This is 7 moon day in lunar calendar.

Day of the Week - Saturday, the day falls under the influence of Saturn, a planet with a strong, heavy energy Veda work and training. On this day, it is best to take a resolution of the backlog of the week challenges, drawing up plans for the next few days, so to speak - to unravel the knotted knots. Structured Saturday estimate future costs and business plans are most likely to be successful. Try to hold business meetings is Saturday, never postpone them for Sunday. 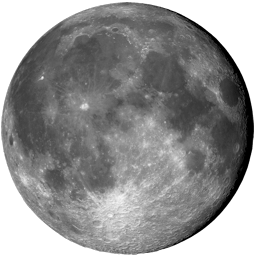