The Moon phase at March 3 in San Diego is a Waxing Crescent. This is 2 moon day in lunar calendar.

The second lunar day is perfect to start the implementation of all that has been planned and conceived the first lunar day. To live it is like in the joke about the soldier, monkey tall palm trees and bananas, what is there to think, then shake it! Doubts destroy any undertaking. There is an opportunity and a risk of disease and testing stellar copper pipes. For the second lunar day is important, they say, "get into the stream" and then do not have to needlessly consume power unnecessarily worrying and customize yourself. If you get into the flow of the natural rhythms of the moon, then your case will be conceived as if carried by itself, you will be required only from time to time to adjust the process. Today, a person receives all necessary means to carry out their dreams, their plans. All that will be in your life in the lunar day – everything you need to take, it is sure to come in handy in the near future, even if it seems that it is not. 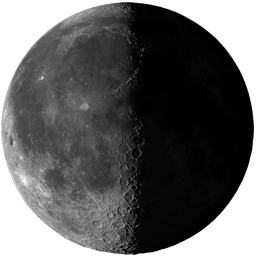