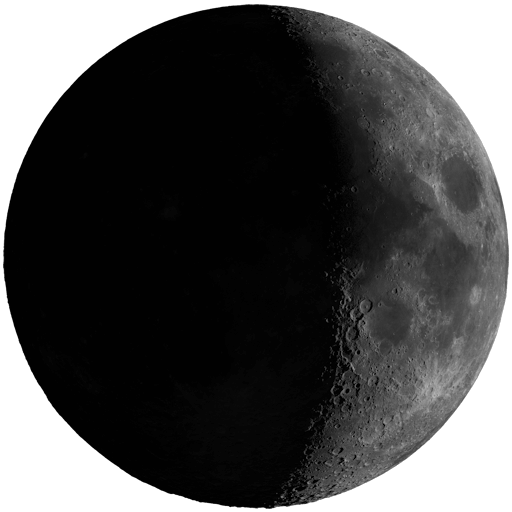 The Moon phase at March 8 in San Diego is a Waxing Crescent. This is 6 moon day in lunar calendar.

Day of the Week - Tuesday, the day is under the protection of Mars, so he is full of energy. Luck is waiting for the strong, strong-willed people, in which the energy is in full swing. If you develop on that day a storm of activity, you will succeed. However, on Tuesday, it is difficult to focus, select the correct way to solve problems. But if you think about it in advance, then - go ahead, without a shadow of a doubt! This is a good day for physical activities (athletes and cottagers have to take it on the note). Spent your energy quickly and easily restored. Those who are busy that day only brainwork, punctuate useful intellectual exercise to charge. 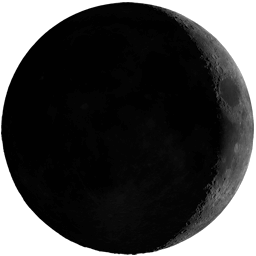