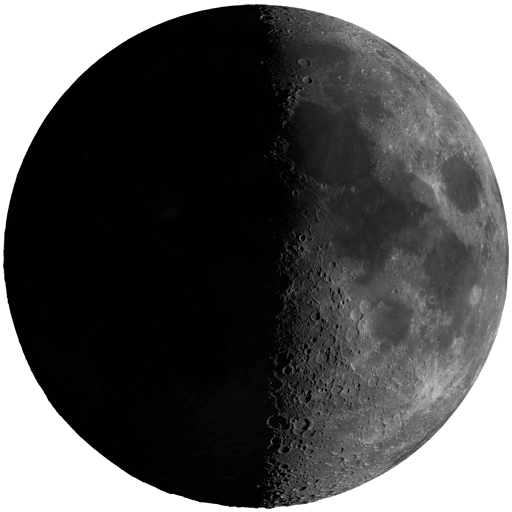 The Moon phase at December 29 in Ashburn is a Waxing Crescent. This is 8 moon day in lunar calendar. 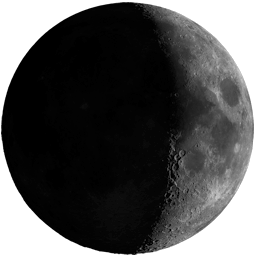