What is a Cold Moon? The full moon that appears in December is called the Cold Moon. During December, the winter has come and the cold fastens its grip, giving the Cold Moon its name. The Cold Moon of December was sometimes also referred to as the Long Night Moon by some Native American tribes. During December, the winter nights are at their longest and darkest, giving the Cold Moon its other common name. The term Long Night Moon is a doubly appropriate name because the midwinter night is indeed long, and because the Moon is above the horizon for a long time. The midwinter full Moon has a high trajectory across the sky because it is opposite a low Sun. The full moon name for December often used by Christian settlers is the Moon before Yule. Another name for December’s full moon is the Oak Moon. 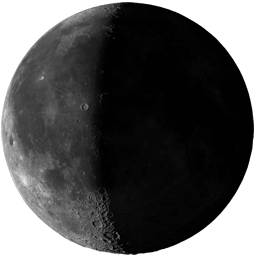