What is a Snow Moon? Traditionally, the heaviest snow falls and piles even higher in February. Usually this month is a time for snow and cold air temperatures, so Native American tribes most often called February’s full Moon the Snow Moon or the Full Snow Moon. Among tribes that used this name for the January moon, the February moon was called the Hunger Moon or Full Hunger Moon due to the challenging hunting conditions. Storm Moon, Hunger Moon, Little Famine Moon, and Full Bony Moon are other traditional names for February’s full moon. 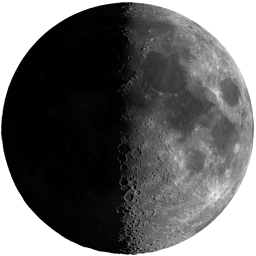