In recent years, people have been using the name Blue Moon for the second of two full moons in a single calendar month. An older definition says a Blue Moon is the third of four full moons in a single season. Someday, you might see an actual blue-colored moon. The term once in a blue moon used to mean something rare. Now that the rules for naming Blue Moons include several different possibilities, Blue Moons are pretty common!

Is the moon ever the color blue?

This is a very rare event but it does happen. There are a few recorded events when forest fires or ash volcanic eruptions have given the moon a bluish color. The moon can also has a blueish color on very cold winter nights when ice crystals in the air form a ring around the moon. Of course the idea of the moon being blue is very subjective and left up to ones own interpretation. 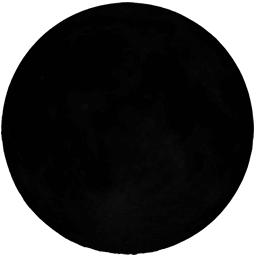